New Fiat 500e is coming to America, including fashion-forward one-offs 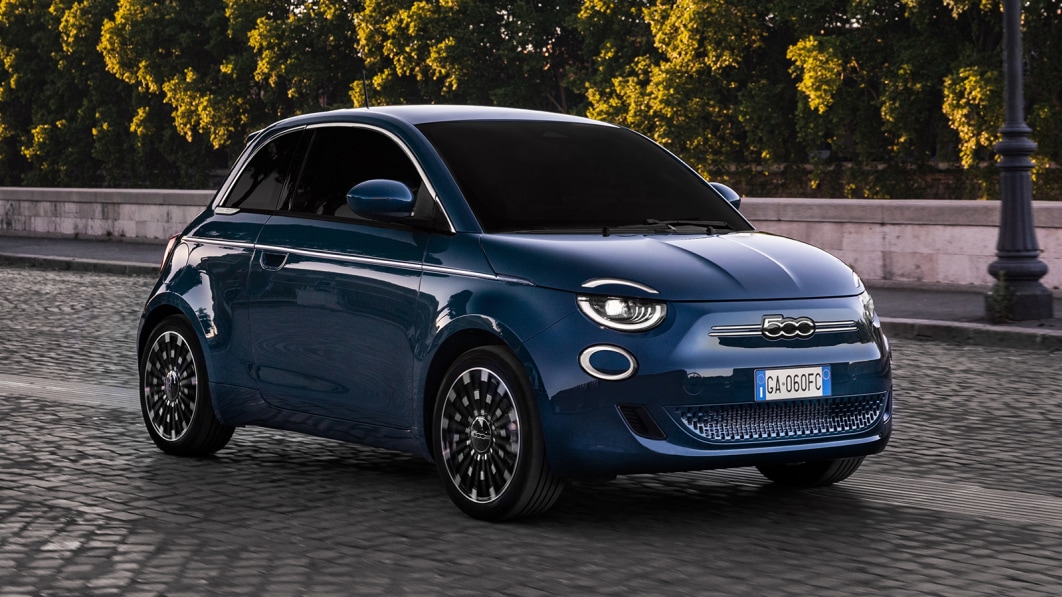 LOS ANGELES — It seems that Fiat took our advice and will bring the electric Fiat 500 to America. It will also adopt the 500e moniker like its predecessor, which happened to be only for the U.S. market.

Unfortunately, we’re going to be waiting a little bit for the American 500e. Fiat announced it won’t be on sale until early 2024, with a full reveal of the American version coming at next year’s L.A. Auto Show. While we have certainly seen a possible niche in the market for the chic hatch, we do worry a little bit about whether that will still be there in another year and some change.

As for a quick recap of why we think the 500e has a shot in the U.S., well, it offers pretty solid value. In Europe, it’s priced below both the Mini Cooper S E and the short-range Nissan Leaf. Simultaneously, it offers more range than either of those cars with an estimated 199 miles on a charge. That likely would go down in U.S. testing, but should still top the Leaf’s 150-mile estimate even on the EPA test cycle. Assuming pricing still undercuts those two cars and range doesn’t change significantly, it would be a great entry-level EV with oodles of style. Plus, Fiat has a single model on sale right now (the 500X), and dealers are likely begging for more options to offer.

Speaking of style, Fiat brought a trio of custom models designed by fashion brands Giorgio Armani, Kartell and Bvlgari. They aren’t new, having been shown in years past, but they’re still very sharp. The Giorgio Armani has laser-etched paintwork to simulate fabric weaves, the Kartell has cool, futuristic plastic panels, and the Bvlgari has a custom 500-badge brooch in the steering wheel, which is both stylish, but also probably dangerous.

We’re also hoping that with a launch date in 2024, the electric 500 Abarth that will be revealed soon will also be imported. We would also love to see the convertible version that underpins the Armani car make the trip to our shores, too. We’re sure to get more information in the future.