Supply chains could be shorter and ‘more regional,’ McKinsey says in a new report 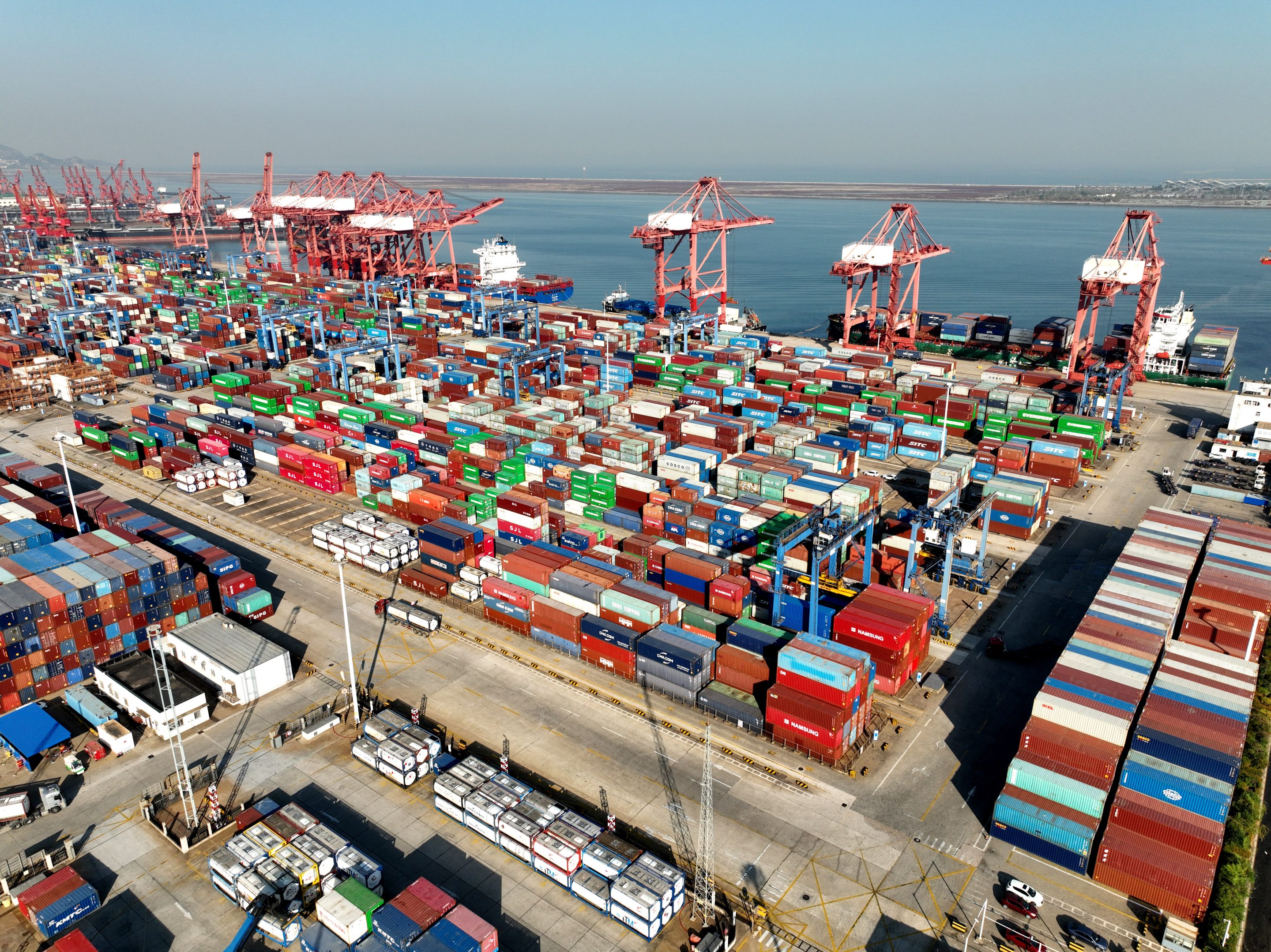 Over the last two years there’s been a shift in trade due to battered supply chains amid the pandemic, Russia’s invasion of Ukraine, and rising tensions between the U.S. and China. The disruption has prompted speculation that trade will, in the future, be less global, thereby making the world less connected.

But there’s another possibility: What’s happening now is that global connections are merely “reconfiguring,” management and consulting firm McKinsey, said in a new report.

And that means that some supply chains could “shorten and become more regional” in the years ahead to better protect against disruptions and be more responsive to fluctuating demand.

“In cases where supply chains do shorten, it may provide increased flexibility and proximity to the final market, which in some sectors (but not all) can lead to lower costs,” McKinsey said in a statement.

The international supply system is under significant strain, and depending on one market alone is risky, the report said. Still, the world is more connected than ever, and no region is close to being fully self-sufficient.

“The challenge is to harness the benefits of interconnection while managing the risks from interdependency,” the report said. “Disruptions to flows can create disproportionate downstream impact on economies and on firms, ranging from the largest multinational corporations to the smallest micro businesses.”

Any evolution or change to the system could take years, but that doesn’t mean they aren’t beginning to happen.

Within the electronics and textiles sectors, certain products come from only a few different places. Of those products, China exports more than half, the report said.

In recent weeks, U.S. companies have increasingly gone public with their transitions away from China as part of their effort to avoid that nation’s COVID lockdowns and policies that sometimes create supply chain chaos.

After experiencing production delays because of China’s lockdowns, Apple is looking to source chips for its devices from a plant under construction in Arizona, Bloomberg reported, citing remarks made by the company’s CEO Tim Cook in an internal meeting.

Meanwhile, Ford and Boeing are two companies that have moved some of their overseas operations closer to the U.S., in what is known as nearshoring, to limit supply chain challenges. Bank of America analysts have described it as a “lifetime opportunity” for Mexico, which could become a major beneficiary of the shift.

Additionally, in terms of semiconductors, some countries (including the U.S., which enacted the CHIPS Act to boost the nation’s semiconductor research and development) have announced measures to bolster their domestic chip supplies—representative of the gradual shifts in supply chains. These shifts typically occur when there are broader economic changes, like new manufacturing hubs, advances in technology, and/ or barriers to trade.

“New forces are emerging that could shape and accelerate the next evolution of some value chains,” the report said.

Nonetheless, McKinsey notes that multinational corporations, which account for two-thirds of global exports, are key to managing global trade flows because of their “disproportionate influence” in being at the center of the system. It puts “them in the eye of the current storm but also in pole position to shape the future in favor of growth and prosperity,” the report said.

Which means they should look to strengthen their own supply chains and expand their ability to operate in foreign markets.

“Firms that reimagine rather than retreat from interconnection can reshape value chains in ways that contribute to both growth and resilience,” the report said.

Update, November 16, 2022: This article was updated from the original with a comment from McKinsey and additional information.

Read More: Supply chains could be shorter and ‘more regional,’ McKinsey says in a new report