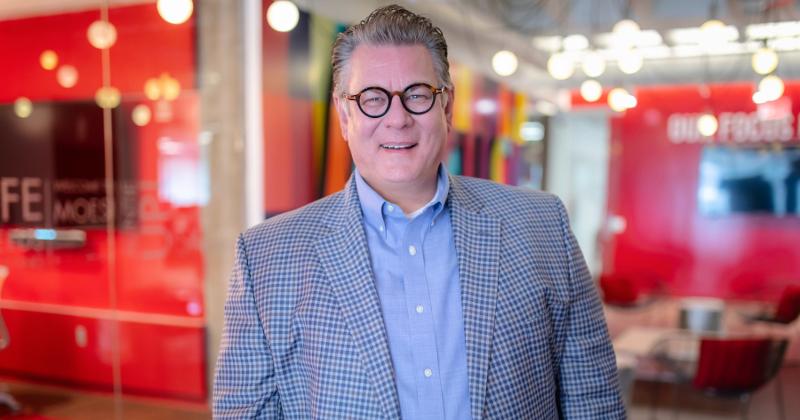 He will be in charge of operations across Focus’ restaurant concepts with an emphasis on improving efficiency, profitability and the guest experience.

He fills a role formerly held by Shelley Harris, who was promoted in August to president of Focus’ restaurant brands.

“As a seasoned executive in the QSR industry, Brendan brings a wealth of knowledge and a track record of success to Focus Brands,” Harris said in a statement. “We’re confident that his ability to lead high-performing teams and achieve operational excellence across our family of brands will play a vital role in our continued successful journey forward.”

Berg spent more than eight years at Church’s, most recently as SVP of U.S. franchise services and global operations. Before that, he spent more than 15 years at Burger King, where he was involved mainly with employee training and development.

Members help make our journalism possible. Become a Restaurant Business member today and unlock exclusive benefits, including unlimited access to all of our content. Sign up here.

Americans are counting on restaurants for their holiday meals, a new study finds