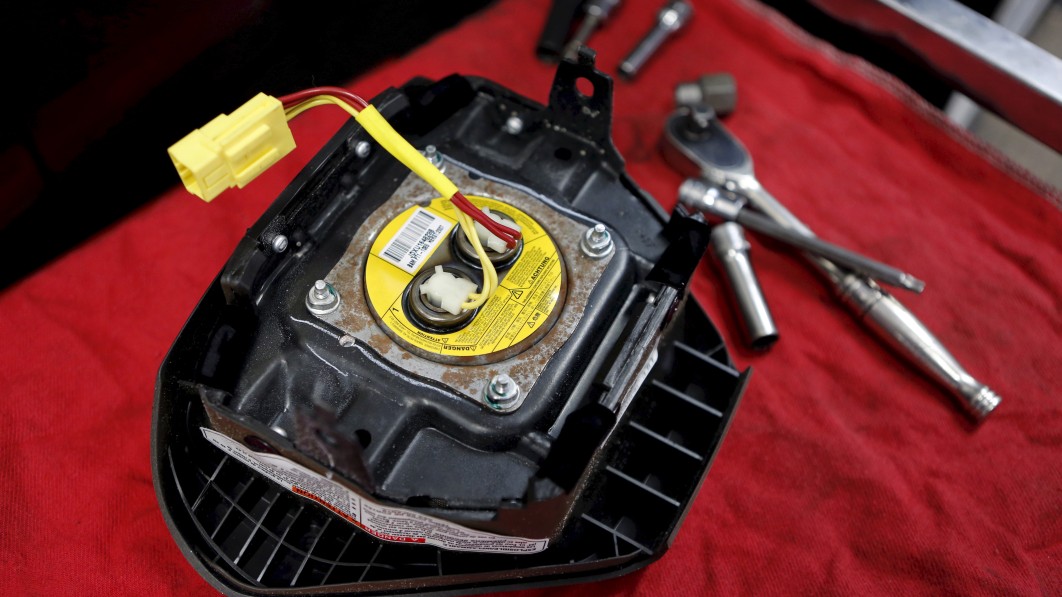 WASHINGTON — U.S. auto safety regulators on Thursday confirmed a new death tied to a defective airbag inflator in a 2006 Ford Ranger pickup and reiterated urgent calls for owners to get their vehicles repaired.

Chrysler parent Stellantis earlier this month urged owners of 276,000 older U.S. vehicles to immediately stop driving them after three deaths were reported in crashes tied to faulty Takata inflators over the past seven months.

The National Highway Traffic Safety Administration (NHTSA) said the 2006 Ranger in a fatal crash in Florida in June had already been under a “do not drive” warning at the time of the incident, where the Takata driver’s side airbag inflator ruptured.

More than 30 deaths worldwide — including at least 23 U.S. fatalities — and hundreds of injuries in various automakers’ vehicles since 2009 were linked to Takata airbag inflators that can explode, unleashing metal shrapnel inside cars and trucks. There have also been more than 400 U.S. injuries reported.

Over the past decade, more than 67 million Takata airbag inflators have been recalled in the United States and more than 100 million worldwide, in the biggest auto safety callback in history.

Ford said that before the most recent Takata crash death, it had sent more than a hundred notices to the owner’s home for the recall, along with multiple text messages, and had a canvasser visit the home to try and schedule the repair for this vehicle.

Ford said it had a 97% percent completion rate.

“We are urging all remaining affected owners not to drive these vehicles and to contact Ford to schedule a free repair,” a spokesman said.

NHTSA says the Takata recalls were spurred by propellant that could break down after long-term exposure to high-temperature fluctuations and humidity.

Most of the deaths reported have been in Honda Motor vehicles.

Millions of vehicles covered by the recall with dangerous airbag inflators are still on the road. To check if your vehicle is one of them, go to NHTSA’s recall website and enter your VIN to check for this or any other open recall. If it is, contact a dealership for your brand to schedule a free repair.