Retirement savings shrank for low-income Americans in 2010s, even as economy expanded 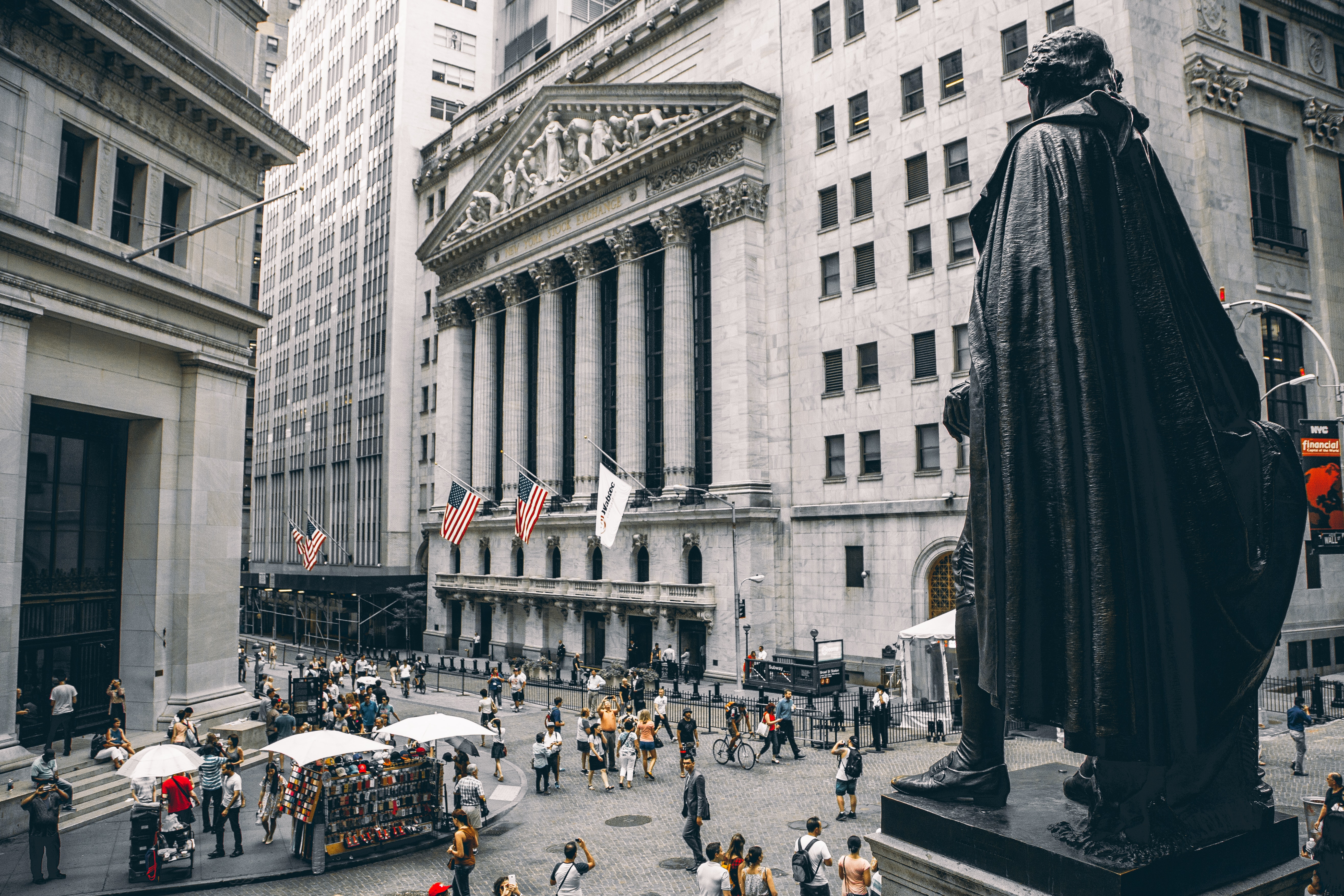 As the old saying goes, a rising tide lifts all boats in the harbor. But when it comes to retirement assets, the U.S. economy hasn’t been working that way — in fact, those at the bottom have sunk even further.

That’s according to a new study by the Economic Innovation Group (EIG), a bipartisan public policy think tank in Washington, DC. Using data from the Congressional Budget Office, the group took a close look at how Americans built wealth — or didn’t — from 2010 to 2019, as the economy made its long recovery from the Great Recession.

What they found is concerning. While Americans at the top and middle of the economic ladder significantly expanded their retirement savings — through the use of 401(k)s, pensions and other plans — those in the bottom 25% did not. In fact, they saw the value of their savings decline by 16%.

“We were surprised that a record-long economic expansion — which the one after the Great Recession was — could be so unequal,” said Connor O’Brien, one of the study’s co-authors. “You’d think the longer it goes on, the more folks it will bring in. But that did not appear to happen.”

This is not how recoveries usually go. From 1992 to 1998, as the U.S. economy bounced back from the recession of the early ’90s, the bottom 25% of Americans saw their retirement assets increase by 84% — faster than any other income group. And from 2001 to 2007, during the recovery from the dot-com crash, the bottom quartile’s savings grew by 44% — more than any group except the top tenth of earners.

Then, in the 2010s, the opposite happened. Why was that recovery different? Why did the retirement assets of America’s poorest citizens not only fail to expand, but shrink? As the U.S. recovers from the COVID-19 pandemic, those questions still resonate. Experts say if the same problems that caused that gap still exist, lower-income Americans could potentially see their savings decline again in the 2020s.

EIG’s study doesn’t pinpoint a reason for this divergence, but O’Brien said there are a few possible culprits. One is that the recovery from the Great Recession was so sluggish — it took roughly a decade to recoup the 8.6 million jobs lost in the 2007-2009 downturn.

“That’s a factor particularly for those at the bottom,” O’Brien said. “The jobs recovery was a lot slower.”

This hasn’t been true of the post-pandemic recovery. By the summer of 2022, the U.S. had quickly regained the 25 million jobs it lost in the spring of 2020.

But O’Brien also pointed to another possible cause, one which still hobbles America’s lowest earners today: a lack of access to retirement accounts. According to one recent AARP study, nearly half of all private sector workers aged 18-64 do not have an employer-sponsored retirement plan available to them. And this obstacle is closely tied to income — of those 57 million workers, 81% earn $50,000 per year or less.

Without that stake in the market, O’Brien said, workers cannot benefit from its recovery.

“If you don’t have access to a plan, then you’re not cued in on whatever the stock market does,” he said.

But that’s not the only thing lower-income workers are locked out of. They also lack access to the housing market, another important tool for building retirement wealth. According to the EIG study, only 12.7% of families in the bottom quarter of Americans have any home equity at all. And it hasn’t always been that low — in 2010, 20.6% of that cohort owned a home. Now, as housing prices soar, poorer Americans are left out of those profits as well.

“Homeownership has been an effective means of building wealth for those who can access it, but families at the bottom are largely locked out,” the study said..

For U.S. policymakers, these are serious concerns — and Congress is slowly moving to address them. The various bills collectively known as Secure 2.0 propose a number of measures to get more Americans invested in retirement plans, including by requiring auto-enrollment in 401(k)s. Experts are hopeful the final, combined bill could pass before the end of the year — but in American politics, nothing is guaranteed.

In the meantime, America’s economic recovery may continue to leave many workers behind — especially those with few footholds in the stock or housing markets.

“A rising tide lifts all boats,” O’Brien said, but only “if all the boats have solid bottoms with no holes in them.”