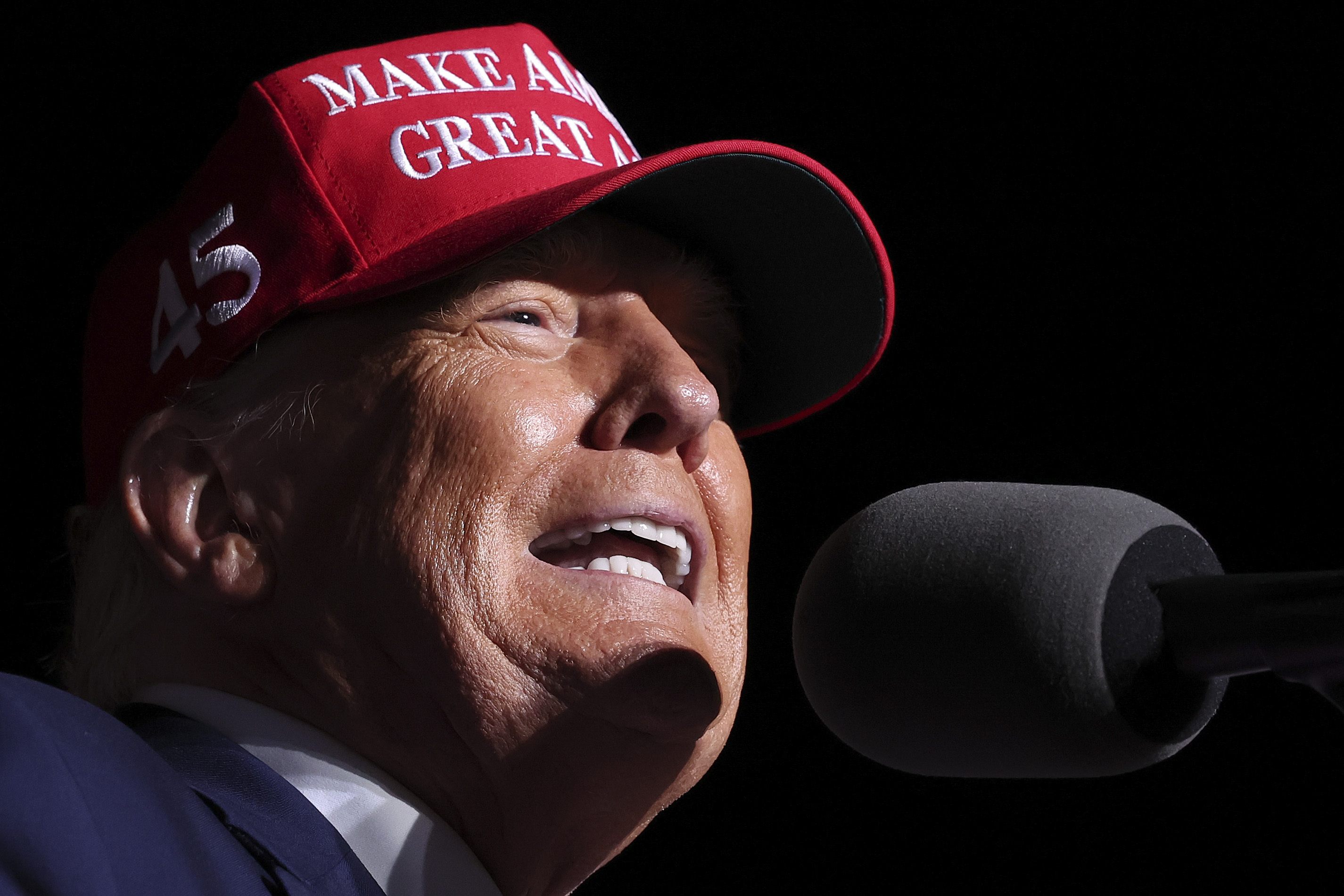 The potential return to Twitter of former U.S. president Donald Trump, who was banned from the platform in January 2021 for using it to incite the January 6 Capitol riot, could have a chilling effect on ad spend and test the content moderation team to its limits, say former Twitter staff members.

On Nov. 18, Elon Musk—who bought Twitter in late October for $44 billion—tweeted a poll of the platform’s users asking whether he should reinstate Trump’s account. When the poll closed overnight on November 19, more than 15 million people had voted. Musk claimed that 134 million of Twitter’s quarter billion users had seen the poll.

Those who voted decided, by a ratio of 52% to 48%, that Trump should be reinstated to the platform. “Vox Populi, Vox Dei” (the voice of the people is the voice of god), Musk tweeted—an indication that he agreed to letting Trump back on the platform. (Surprisingly, most people seem comfortable with that bit of Latin: Google search trends didn’t see a spike in interest for the phrase.)

Trump has already said that he doesn’t feel the need to return to Twitter, telling a Nov. 19 conference, “I don’t see any reason for it.” He added that Twitter “has a lot of problems” and “may not make it.”  However, the former president has historical precedent for saying one thing then doing another, and the temptation to return to the platform that arguably propelled him to the presidency in 2016—right as he’s making another run for the White House in 2024—might be too strong to resist.

Trump’s Twitter account, @ReadlDonaldTrump, piled back on the followers in the hours after Musk said that he would be able to return, and now stands at 83 million followers, more than he had before his January 2021 ban.

The reinstatement of Trump’s account is in direct contravention of assurances Musk gave in the immediate aftermath of his takeover of the social media giant, when he said that he was forming a “content moderation council with widely diverse viewpoints.” In that tweet, on Oct. 28, Musk assured readers that “No major content decisions or account reinstatements will happen before that council convenes.”

A former advertising sales manager who worked at Twitter until last week tells Fortune that the tweet may come back to bite Musk, and cause the site’s biggest advertisers to suspend—or continue suspending—their marketing on the platform. He and his team were earlier bombarded with questions about what Musk’s policy was on Trump’s return, with concerns from advertisers assuaged only when Twitter sales staff could point to Musk’s Oct. 28 declaration that no decisions would be made without oversight of an independent council.

“I saw the question asked, especially early after the acquisition,” he says. “But Elon’s promise of not making decisions like that until he had convened a content moderation council before reinstating any banned users seemed to help. Of course, now we know how that turned out.”

Christopher Bouzy of Bot Sentinel, a service that tracks inauthentic behavior on Twitter, also believes that the u-turn in such a vital policy—as well as replatforming Trump—will have a negative effect not just on Twitter, but society. “Twitter suspended Trump because he was using the platform to spread election-related disinformation, leading to the Capitol attack witnessed on January 6th,” he says. “Allowing him back on Twitter is irresponsible and reckless because Trump is still spreading election-related disinformation.”

The Trump question is even more vexed because Twitter has managed to significantly downsize its outsourced or contracted-out content moderation team, as well as full-time staff who would work on developing election integrity and political speech policies. Keeping on top of his willingness to spread untruths was already a test Twitter struggled with, nevermind when shorn of many of its staff.

Melissa Ingle, a former senior data scientist working as a contractor for Twitter focused specifically on civic integrity until earlier this month, tells Fortune that the reinstatement of Trump undoes the platform’s hard work. “Elon Musk’s decision to let Trump back on the platform is incredibly upsetting,” she says. “We all worked very hard to keep the platform safe for people to use.”

Ingle is concerned that the former president will act as a lightning rod, attracting others who seek to spread disinformation and sow division. “Donald Trump attracted and amplified the most extreme content and conspiracy theories,” she says. “He was banned because he instigated an insurrection and tried to interfere with the free and fair elections of our country. His return is an example of the growing toxicity and abuse on the platform since Musk’s acquisition and will have serious consequences for our democracy.”

After layoffs, Twitter does not have a communications team. Musk’s most major public statement about the rationale behind the decisions to restore Trump’s account came in response to Jonathan Greenblatt, CEO of the Anti-Defamation League, an anti-hate campaign group, who said the move “shows he is not remotely serious about safeguarding the platform from hate, harassment and misinformation.”